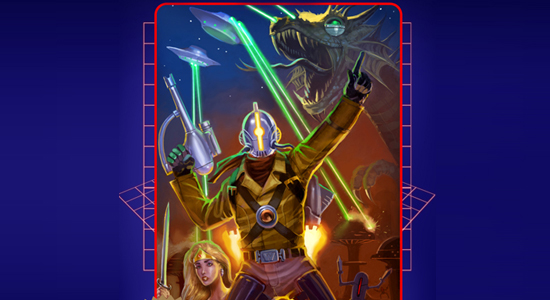 Strap that jetpack back on, scout.

ark Void for the PS3 broke my heart. It made me reevaluate my love for jetpacks, tear down my Nikola Tesla poster, and cancel my cruise destined for the Bermuda Triangle. Also, it had me reboot my locked-up PlayStation three times before I said to hell with its tedious escort missions and b-side cover mechanics. For a few days the words Dark and Void when heard in conjunction with each other would trigger sweaty palms and hot-like-fire anger. But to coincide with the release, developer Other Ocean had prepared a coping agent that is applied directly to the thumbs: Dark Void Zero for DSiWare.

Last year Capcom made Mega Man 9 in the style of the NES classics that gave the blue bomber his start. The situation with Zero is a lot like that, only this time Capcom is playing pretend. Contest winner Jimmy Fallon had possession of the original cartridge since 1987 and Capcom retrieved the prototype to reverse-engineer it for a $5 DSi download. Yeah, it didn't happen, but the revisionist history, which would make for a good game itself, is well-documented (photos and all) in the Help menu under Dark Void: A History. 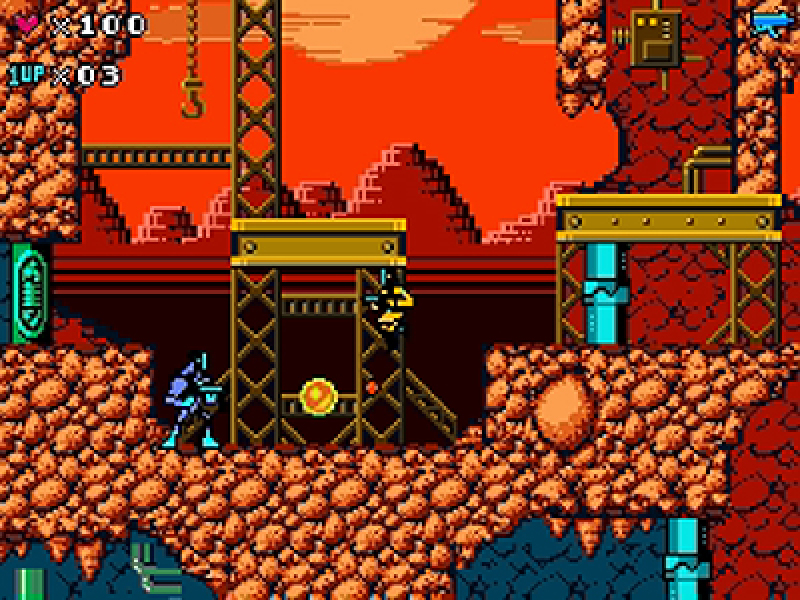 8-bit from revisionist history: so authentic somebody must be cheating.

Zero looks 8-bit, but it features no flicker or slowdown, and its authentic sounds are so amazing somebody must be cheating — just listen to the echoing clap each level's end boss makes as he sends out a barrage of bullets. And while the game's concept is borrowed from its console cousin, more flair is added to the weapons and more variety is celebrated with the enemies. In proper tradition, only two buttons are used here, with jump and jetpack thrust/hover all being mapped to just one of them. It takes some getting used to, but so do jetpacks in real life.

Even collectibles offer more thrill here than that of big brother Dark Void. When the player is not collecting journals from Captain Jimmy Fallon's squad, they'e murdering one of five alien scientists — collect them all. This helps divert from Zero's lack of length, but with three difficulty levels, a high score table, and a Dr. Wily-looking Tesla; this is $5 well-launched in the void.

I was unaware of the extent to the parody. This had better not be an isolated incident; for the company or the industry.

"... but so do jetpacks in real life." Giggle. Are you going out to PAX East? I can't wait to hang out again! If not, I'm paying you a visit soon.