Users and Creators on Game and Player 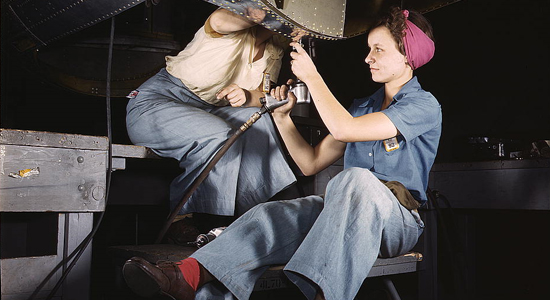 Who's being won over by the promise of user-created content?

s far as bullet-points on the back of the box go, the option for player-created content gets the game closer into my basket. To have the option tucked away at the bottom of a menu as something to experiment with after developer levels are completely fiddled with seems quaint, and I always tell myself that I'd give it a shot as an aside. But developers have gotten mighty forward as of late. Games like LittleBigPlanet, Mod Nation Racers, and WarioWare DIY are being billed as level-creators first and traditional games second, but who besides expert creators are being won over by this new trend?

Nobody I know, it seems. After our professional workdays we seem hard-pressed to enter a grid and toolbar into our gaming time. It's one thing to customize a sack creature in LittleBigPlanet or vinyl dude in Mod Nation Racers, but full-fledged work seems better suited to building up one's own creative property than to help an established creator out with theirs. I can take pride in the small helpings of creativity, like my blood-splattered avatar in Mod Nation Racers, and then be well-enough to enter into levels designed by paid professionals.

Photo Dojo for DSiware gets light and fun creation right. It's a fighting game without fighters; that is until you use the DSi's built-in cameras to photograph yourself and your roommate in several poses. What do you want your fireball to look like? How about that sweet F-14 Tomcat poster on your wall? These are the kinds of split-second decisions that should go into user-created content. After photos are taken, the game prompts you to record eleven sound effects for your fighter, and they must all be hilarious. When my fighter does a downward-thrusting cannonball he proclaims, "This is me at my best!" And that's something I can be proud of.

This is my take on the current trend, anyway. Every gamer has different needs. But games are just that, games. And until I can get that Tetris line-clearing satisfaction from building a souped-up track or side-scrolling level, I'll just leave it to the guys with degrees in that stuff.