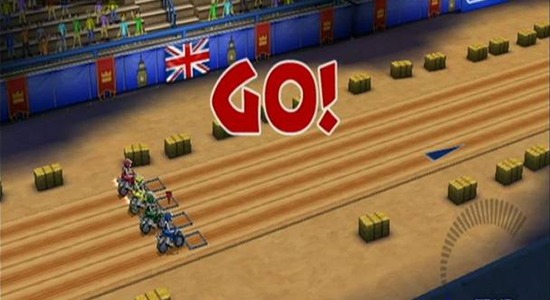 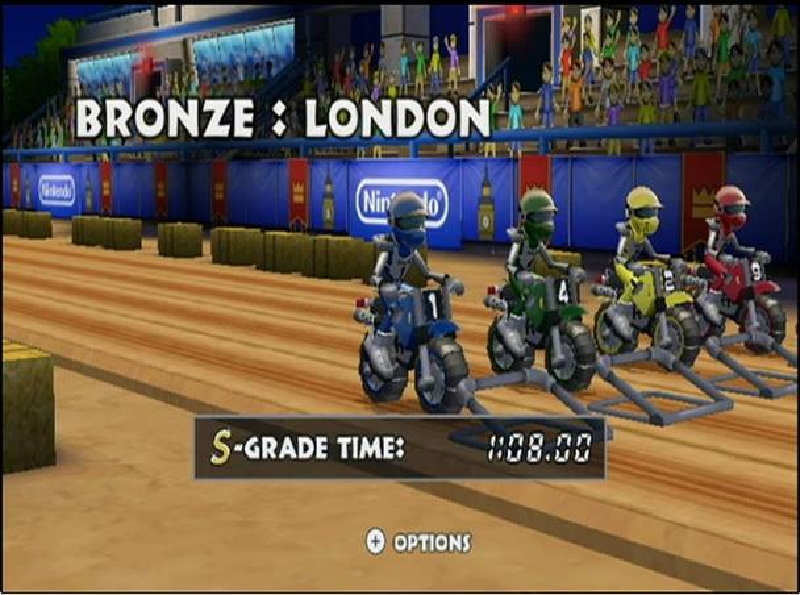 World Rally is a dance for the fingers, and the fluctuation of the track provides a demanding rhythm.

Preparing for track bonuses and obstacles is the secret to learning the beats. Holding down turbo causes your bike to overheat after a few seconds, but driving over arrows rewards a cooldown. Hitting every arrow is essential for maximum turbo allocation, and almost every ramp on later tracks demands turbo for mighty air over mud-and-tumble zones.

At first, I was thrown by the lack of local multiplayer, but then I remembered that multiplayer wasn't simultaneous in the original. All I need now is an RC ProAm remake, and life will be complete :)