The PlayStation 2 One Decade Later on Game and Player 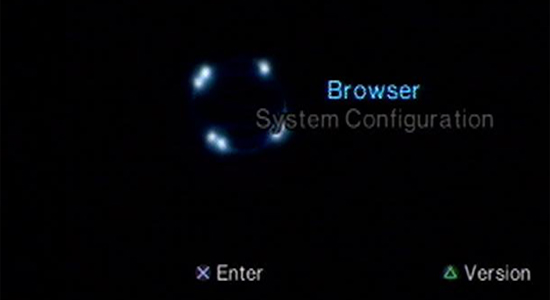 The PlayStation 2 One Decade Later

This week a legend turns ten.

n October 26th, 2000, I was awoken by a knock on my bedroom door. “There's a box for you on the porch,” my housemate Paul whispered in. “Well bring it inside!” I snarled back. I was notoriously grumpy in the mornings, but in this particular instance, it was all just an act. After all, it was October 26th, 2000. My PlayStation 2 was finally here.

Within about ten minutes, Paul and I had the console attached to a 19” RCA Colortrak television that dated back to 1983. While by no means a modern display, SSX looked downright beautiful even after being passed through an RF modulator. We cranked my amp, sat back and enjoyed what most critics regarded as the best launch game on the platform. The PlayStation 2's launch library wasn't the stuff of legend, but the console itself would certainly become legendary.

Ten years later, I still possess that same launch day system and it still works like a dream — an amazing feat for a console that was so complex and feature-laden. In a decade, I purchased more than seventy PS2 games, just about every accessory offered (is anyone in the market for a Horizontal Stand?) and continue to stay abreast of the latest developments on the platform worldwide. The PlayStation 2 wasn't the best-selling console of all time by chance — it really was that good.

The launch of the PlayStation 2 was the first of the “modern” console launches — Sega's Dreamcast may have beat it to market, but the PS2 hype machine offered hardware that was scarce, sexy and “the most powerful thing out there.” Backwards compatibility, DVD playback and the promise of the web: what couldn't it do?

The consoles of this era may make the PlayStation 2 seem quaint by comparison, but games like Shadow of the Colossus, ICO and the Persona series continue to draw an audience and sell consoles — that $99 price tag can't hurt matters either. While hardware manufacturers are beginning to learn that feature-laden consoles like the PS2 are both impractical and non-sustainable in the business sense (Nintendo's “back to the basics” Wii drove that point home), the PlayStation 2's success still stands out. Sony's made a lot of gambles in its history — the PS2 is one that paid off.

Loved my PS2, just loved it. God of War was one of my favourites.

The PS3 just left me cold & sits collecting dust next to my new love, the 360.