When No One Can Hear You Scream on Game and Player 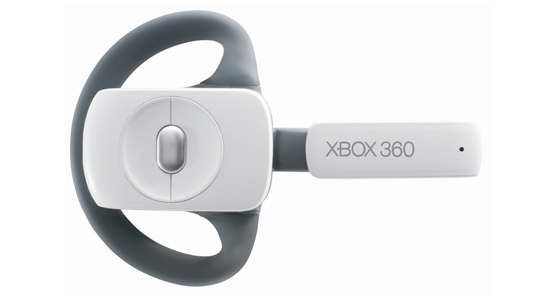 When No One Can Hear You Scream

A quest for voice chat perfection.

t should come as no surprise to anyone with whom I've played Modern Warfare over the past few years — I swear a lot. All it takes is a run of missed shots and I'll be spouting phrases that would make Howard Stern blush. Lately, people have been hearing me swear a tad less, however. While I'd like to attribute this to improved anger management or the presence of an impressionable young cat in my apartment, the explanation is far simpler: headset malfunction.

Can you hear me now?!?Xbox Live is an amazing service — if you'd have told me ten years ago that I'd soon be playing online shooters with friends from around the world, I'd have told you that you were crazy. Still, it does have a few faults, including an overreliance on proprietary wireless technologies. For over a year now, I've suspected that my frequent dropouts in voice chat may be the result of RF interference, and over the next few weeks, I intend on putting that theory to the test.

Getting a hardwired chat connection with the Xbox 360 is no easy task these days. The only way to achieve this is with the practically defunct wired controller (the play-and-charge kit's cable only transmits power, not data). Even then, you'll still need to dig out your old wired headset — in my case, a trusty Plantronics X30. I'm hopeful that the end result will be a world in which my every utterance is heard, but only time will tell.

Voice chat was novel when Xbox Live debuted back in 2004 — I'd have accepted a few hiccups then, but in today's Skype-filled world, I'd hope that my gaming would be paired with a voice client that worked all the time. Have chat-related hiccups ever made you scream? Was anyone on the other end actually able to hear you? Feel free to share your stories below.

You, Michael, are a bastard :P

Ed can fill you in on the technical details, but I can vouch for uninterrupted signal from the headset. It's nice.