Consoles Unplugged on Game and Player 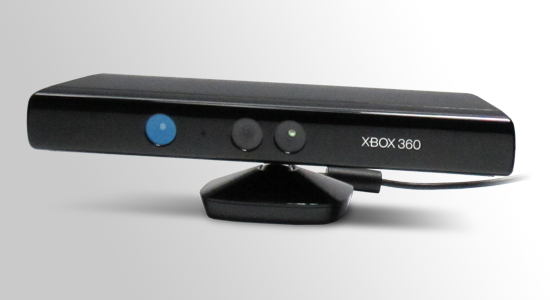 Remember when controllers had cords?

t's hard to believe, but in just a few years' time we'll be stuck with an entire generation of gamers that doesn't remember the "fun" of untangling controller cables. For many of us, struggling with cords was a right of passage — in order to play the likes of Teenage Mutant Ninja Turtles or Super Off Road, one first needed to figure out who was "player one." In this post-WaveBird era, the closest parallel is an uncooperative wireless pairing system, and somehow that just doesn't compare.

Nintendo's WaveBird: the face that launched a thousand ships.For a company that so often seems to be a bit behind the curve in terms of hardware innovation, Nintendo's WaveBird was a revelation in 2002. While by no means the first wireless controller for a home game console, it was the first one to not be an abysmal failure. To the contrary — it was precise, comfortable and immediately made you hate every other controller you'd laid your hands on. Was there the rumble feature of the GameCube's wired controller? No, but cutting of the cord made this a pretty easy sacrifice to bear.

Of course, we wouldn't be quite so forgiving of Sony when their newfangled SIXAXIS controller launched alongside the PlayStation 3 four years later sans rumble. Microsoft had already proven that wireless and vibration feedback could live hand-in-hand, and Sony's wireless controller's claim to fame (built-in tilt detection) seemed downright quaint when placed alongside the Wii's motion-sensitive controls. Fast forward to 2007: the SIXAXIS was replaced by the DualShock 3, and almost all was forgiven.

None of that matters now, though. Today, we're caught in an escalating arms race of motion controls, hand flails and a potentially controller-less future. Sony's calling a bizarre wand tipped with a ping pong ball a controller and Microsoft wants us to hop up and down in front of our televisions while talking to a freakish zombie child named Milo. WaveBird, how I loved you once, but look at what you started.

Personally, when given a choice between wired and non, I go for wired. The cords have become long enough by now, and it saves me the bother of worrying about power.