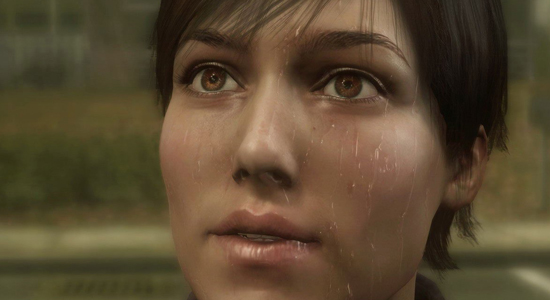 It's been a long wait.

uantic Dream's Heavy Rain is to the PlayStation 3 what Alan Wake is to the Xbox 360 — the game's been appearing on the back of console boxes since platform release day. Of course, we're finally seeing Heavy Rain on store shelves. This "interactive film" (the developer's words, not mine) puts players on the trail of a killer, solving a mystery with simple contextual controls that allow them to do "almost anything." Will the game's intricate storytelling be coupled with great play? Only hands-on time will tell.

Endless Ocean: Blue World is the sequel to one of the most unique (and perplexing) titles to yet grace the Wii. Like the original, this is a scuba diving simulation — a game that combines the joys of staring at an aquarium with the exploration of a classical PC adventure title. The mix worked in the first game (albeit in small doses). Let's see if this swim is a repeat performance.