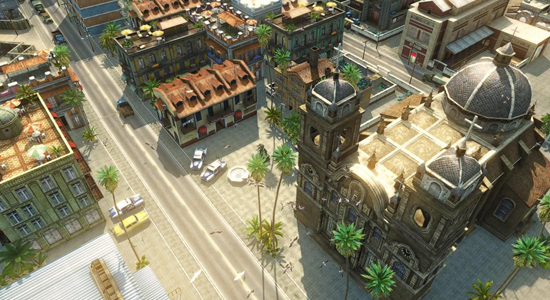 What kind of dictator are you?

ack in 1999, the original Alien vs. Predator on PC (itself a remake of an excellent Atari Jaguar title) earned a dubious reputation as the first and only video game that almost caused me to soil myself. The series reboots itself this week for PC, Xbox and PlayStation 3, and original developer Rebellion is back at the helm. Provided it's anywhere near as good as the game's that inspired it, you may want to pack a change of pants.

Special ops return to the PSP care of SOCOM: US Navy Seals Fireteam Bravo 3. The original Fireteam Bravo proved that third-person action could actually work on the PSP, and the series continues to build on that solid foundation. Issue commands to your AI squad mates as you engage in a variety of counterterrorism operations around the globe.