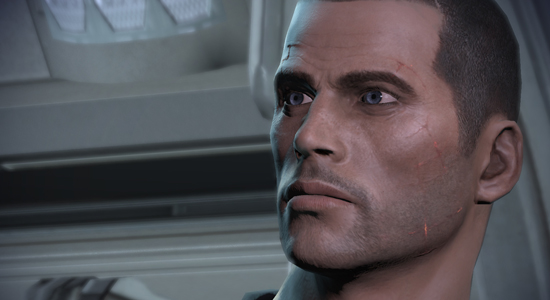 n favor: 256-player battles; a robust character advancement system; beautiful, spacious maps. Against: huge potential for lag; obtuse voice communication system; a limited player base. On paper, MAG is a technological marvel. Yet the same numbers which impress could end up being the game's downfall. This week, find out for yourself if Zipper Interactive has succeeded in developing the PlayStation 3's next killer app (and the console shooter to beat).

The original Mass Effect managed to win us over despite its perplexing combat system and mind-numbing planet exploration. Mass Effect 2 seeks to correct a few of those flaws while retaining the same great narrative (and creepy character models). Assemble a rag-tag crew, take to the stars and save humanity all over again. Mass Effect 2 is available now for PC and Xbox 360.

I was pretty critical of the original No More Heroes — while I appreciate any developer's attempt at wacky fun, this particular work was childish and boring. Hopefully, No More Heroes 2: Desperate Struggle one-ups its predecessor in every way imaginable. The Wii desperately needs more games targeted towards older gamers, not mature-rated games that are anything but.