SimAnimals on Game and Player 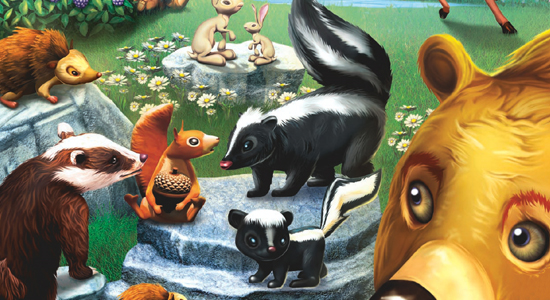 imAnimals takes the omnipresent God simulator away from the soap opera lives of humankind, and places its audience in the midst of the animal kingdom. Players must orchestrate the lives of a plethora of cute animals, ranging from house cats to grizzly bears, creating an environment for their newfound residents to live harmoniously.

Children will of course find enjoyment from the premise alone, and the basic principles of SimAnimals are very solid. 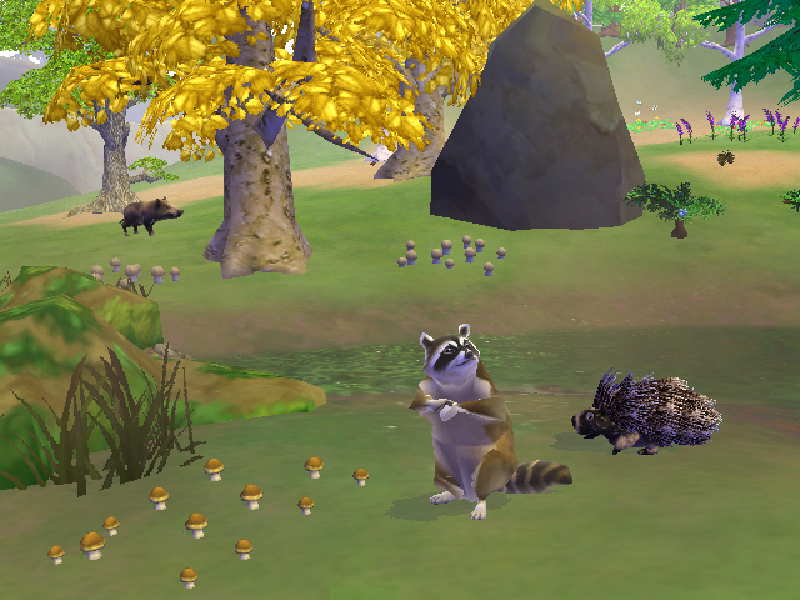 Nature is rough, but there
could have been finesse.

Understanding of each species environmental needs is paramount to success, but never becomes too complicated. New themes and gameplay elements are introduced gently via in-game goals, feeling natural to the flow of the game. The learning curve is shallow and children should adapt to the mechanics quickly and easily. Once the overall mood of your residents reaches the required level of contentment, players can unlock more diverse areas with the chance to interact with new and increasingly exotic animals.

There is a good sense of reward within the game, with medals for achieving specific goals. This positive reinforcement adds compulsion and encouragement to a genre that can often feel unrewarding to younger players.

Despite its strong core design, SimAnimals suffers badly from poor execution. While admirably holding back on vague waggle-based inputs, the control scheme is disappointingly inaccurate, problematic in what is essentially a point-and-click game.

On-screen cursor movement is often inexact, interaction with in-game objects weightless and unresponsive. Unintentional camera motions occur frequently, and can prove momentarily disorienting. The game relies on excessive use of menu screens, troublesome when coupled with inaccurate pointing devices. While context based menus are perennial to the genre, I had hoped for a less disruptive, more intuitive layout for a children's game, especially when bringing a franchise to a platform known for accessible interaction. 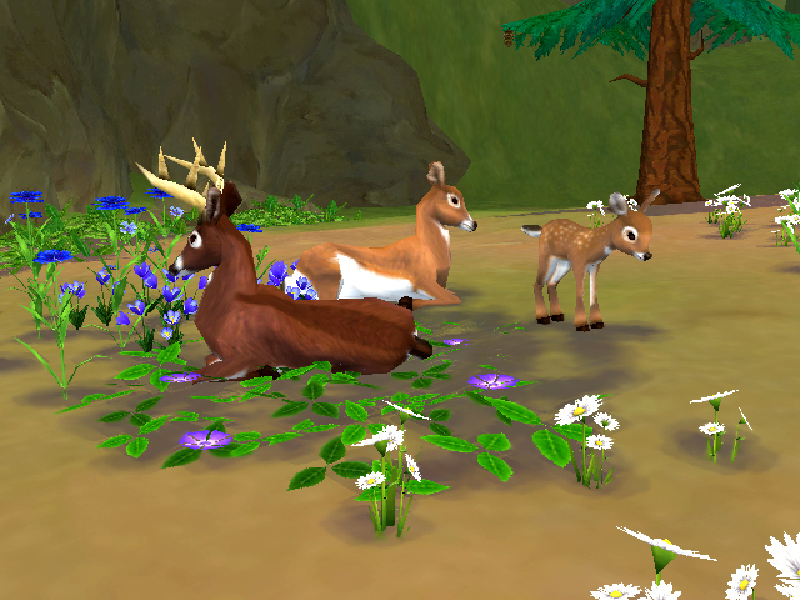 Children need a less disruptive,
more intuitive layout.Most disappointing is the complete lack of finesse shown in the graphical presentation. For a title bearing The Sims branding, one could rightly assume a level of production value to match the name.

Regrettably, SimAnimals looks like a title plucked from a Nintendo 64 cartridge and hastily pressed as a Wii disc. Inconsistent frame rates, blurry, nondescript textures, and a dreadfully dull color palette deride what should be the prime competency of a children's game: visual engagement and stimulation. Parents would be better served looking to more imaginative and colorful releases like Viva Pinata to inspire young minds. SimAnimals fails to capitalize on its relatively competent structure with suitable presentation and control.

What should be a beacon for third party developers emerges a hurried effort that barely manages to elevate itself above the myriad "shovelware" that continues to flood the Wii software catalog. An opportunity, squandered.