Gravity Bone on Game and Player 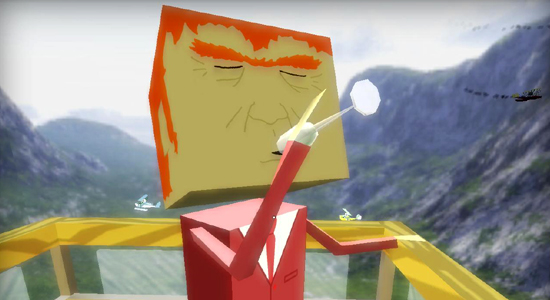 Depth, beyond its length.

arrative is a word used often during the discussion of modern video games. Storytelling is another term commonly linked with the subject. We increasingly desire storyline, characterization and plot to be integrated with our gaming experience, despite the inherent limitations of the medium to convey a cogent tale.

Aside from occasional high-profile success stories, the results are generally disappointing, a problem stemming from creators attempting to emulate established forms of storytelling, resulting in a soulless imitation by comparison. 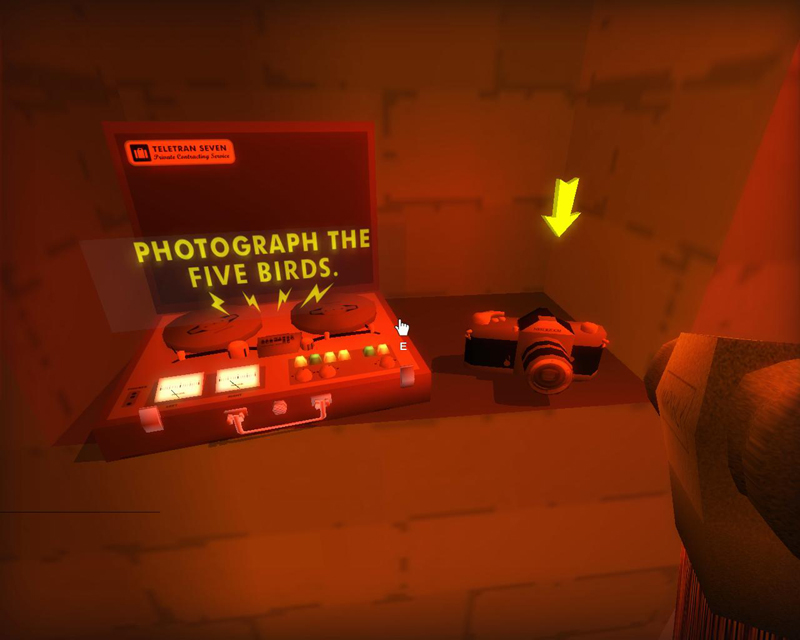 A self-contained narrative within
self-imposed limitations.

A video game is not film, and should not necessarily resort to extended cutscenes and motion captured performances to communicate its message. The same can be said for long, on-screen text passages, a once forgotten trend resurrected with Lost Odyssey's thematically captivating, but ultimately flawed storytelling device.

Gravity Bone is a free-to-play, first-person adventure game running on Quake II technology, created by an independent developer, taking mere minutes to complete. Its graphics are simplistic, but carry strong value in terms of design. Its audio is again simple, with not one word of English uttered by a single character. Despite this, Gravity Bone is a self-contained narrative within its own, self-imposed limitations.

It presents itself as a video game, nothing more. Reminiscent of Half Life series, in which all events are witnessed from the same viewpoint as standard gameplay, Gravity Bone can serve as a timely reminder of the pompous ambitions of an industry too often obsessed with mimicking the movies or literature that inspired them. 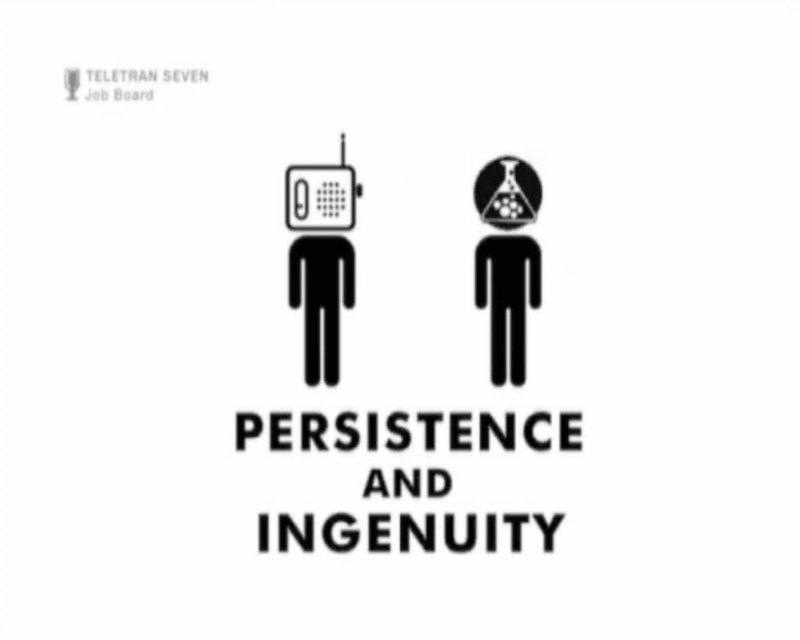 No revolution. None necessary.As a nameless spy, your first mission is to infiltrate a well-to-do soiree, and deliver a contaminated drink to your unsuspecting target. Your instructions are minimal, and your equipment is procured on-site. Your only form of debriefing is a cryptic (and cool) series of slides explaining your organizations end goals.

Your second mission is a wonderful pastiche of the spy movie, with death-defying platforming, a tense chase, and the chance to run along the dining table of what appear to be bemused Yakuza. Its problem solving goes beyond the standard battle of wits between the player and a cynical programmer, presenting its own simple logic unobstructed by the sardonic tone that the adventure genre became synonymous with.

Gravity Bone is not going to revolutionize the way video games are created, and will not facilitate enlightenment for any audiences. It's free and it's fun, and serves as a great example of the current indie gaming scene. Enjoyable as a game in itself, or for those prone to over-thinking, a case study to contemplate. It proves that the length of the gaming experience is no substitute for depth.