One-Liner: Taking Stock of the 3DS on Game and Player 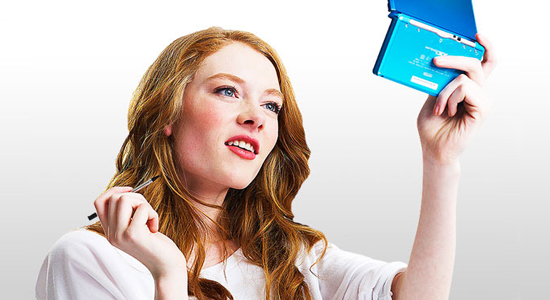 Reactions to Nintendo's portable have been mixed.

f you’ve been following my articles and podcast appearances here at Game and Player you'll know I’ve been somewhat 3DS-centric these past few months.

Nintendo's new system has been out for over a month now and people are beginning to take stock of its launch. Despite some early gripes about a high price point the console has been generally well-received amongst the gaming press.

However, many have expressed disappointment with the range of software currently available for it. Nintendo itself has acknowledged that sales of the system and its titles have come in under expectations.

But what's your take?

If you picked up a system are you finding it worth the early investment? Have you gone without, deciding to hold back until a game tickles your fancy? Or are you simply wondering what all the fuss is about?

Whether or not the world is economically out of the woods, yet, I doubt disposable income has returned to the carefree heights of years prior — and the 3DS has always struck me as a very elective purchase.

I will admit that there are a load of neat-o features on the device, but my DS from 2005 is still doing it for me.