Air Forte on Game and Player 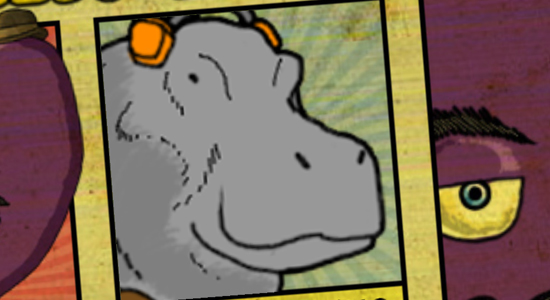 he attic studio genius of Blendo Games runs amok, this time bringing us a top-down, educational arcade flyer, Air Forte. A simple, sparse affair possibly intended for both children and peculiarly amused adults, the latest showing from the maker of Gravity Bone and Flotilla drives whimsy and accessible gameplay to practical effect.

Blendo principal Brendon Chung's imagination resides in a world of anthropomorphic dada with no calendar dated more recently than 1961. 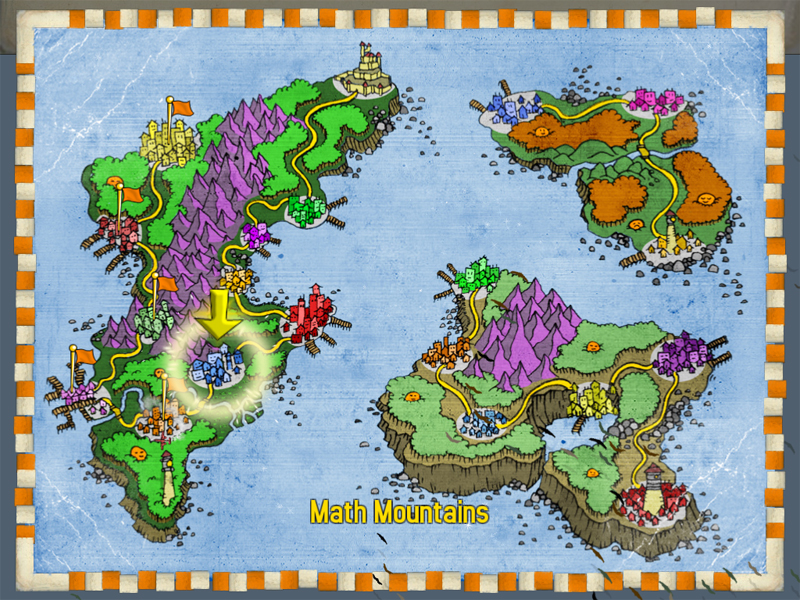 Players hop across three heuristic continents from one locale to the next.

Entrance is by invitation only: players choose the avatar of their character from one of several inked-cartoon animals that appeared in Flotilla and seem to have become part of Chung's own iconography.

A single-player campaign is narrated entirely from within comic-book panels, its plot twists motivated by non sequitur and wordplay. Garage rock-and-roll plays alongside instrumental surf music — all of it served by period stylist Benny Hammond, heavy on the Fender reverb. The signature in-game tune is, I kid you not, "Silent Night" played on a hollow-body, which only adds to the eclectic charm. Canned-audience snippets — "Yay!" and "Aw-w-w!" — complete the wacky picture. 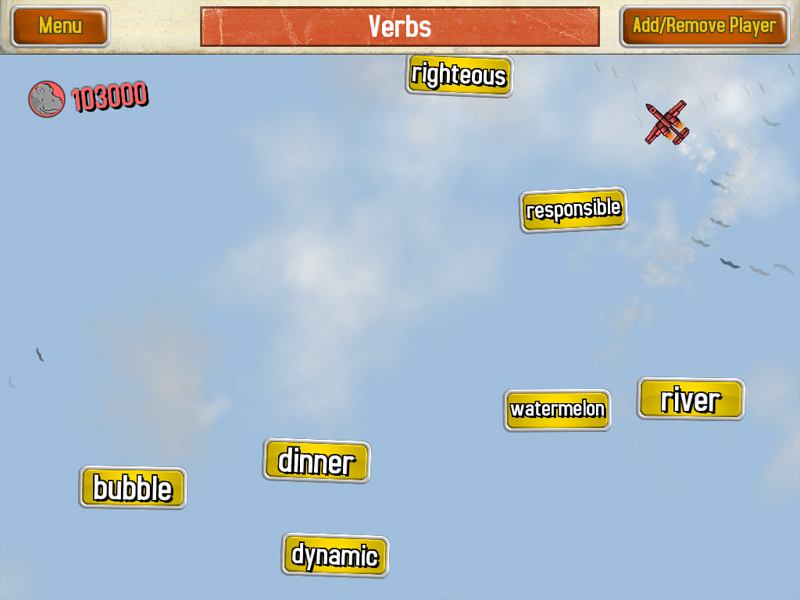 Quick reflexes and thinking prevail.Hopping across three heuristic continents from one locale to the next, players advance through levels by mouse-dragging their airplane along a flat, sky-blue field with a dotted, green flight path. Colored objects float about — a few need to be targeted and struck in a timely fashion, the rest avoided. Depending on the continent, the rule may be "Multiples of 3," "Countries in Africa," or "Verbs." Quick reflexes and thinking prevail, especially while playing one of two challenge modes — the first combining categories, and the second introducing time limits and sudden-death collisions.

Only lacking are minor applications of polish to mechanics and depth of content. Language rules aren't as consistent as they should be, given the clever ambiguity of some words with multiple forms such as "relieved" (adjective or past-tense transitive verb) and "fit" (noun, adjective or verb) — at least a couple multifarious words don't qualify for a given level's rule, reducing the choice to a toss-up over which one to fly over. As for the latter concern, young students should be satisfied (and tested), but the trivia buff will miss increasingly difficult or esoteric subjects like, say, famous explorers, automobile models, or American presidents in the 19th century.

In the works over at Blendo headquarters? Chung and crew are certainly not for want of vigor.